Similar to other science subjects, basic technology recorded poor secondary school students’ performance both in national and international examination. Furthermore, there are large variations in performances of Nigerian students that raise concerns. These differences in performance may be caused by multiple factors that need to be identified. The aim of this study is to identify the factors that influence students’ performance in basic technology. Four research questions guided the study and four hypotheses were tested at the .05 level of significance. The study used the survey research design method with 218 principals of secondary schools in Delta South Senatorial District in Delta State of Nigeria as the target population. The stratified random sampling technique was used to select 65 principals (32 from public and 33 from private secondary schools) as sample of the study. The instrument for data collection was a questionnaire which was content and face validated by three lecturers. The test-retest method was used to ascertain the reliability based on 20 principals who were not part of the population under study. The estimated reliability r= 0.73. Data was collected personally by the researcher and was analysed using ANOVA (Analysis of variance). The result revealed that multiple factors; schools’, students’, government, and parents’ factors influenced students’ performance in basic technology with lack of resources underlying these factors.  Hence, it was recommended among others that Delta State Ministry of Basic Education should adequately provide the required resources for the teaching and learning of basic technology in secondary schools in Delta State.

Most read articles by the same author(s) 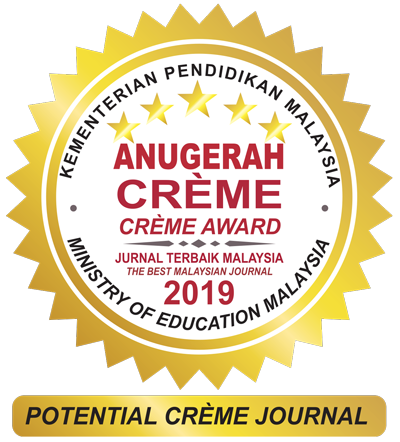